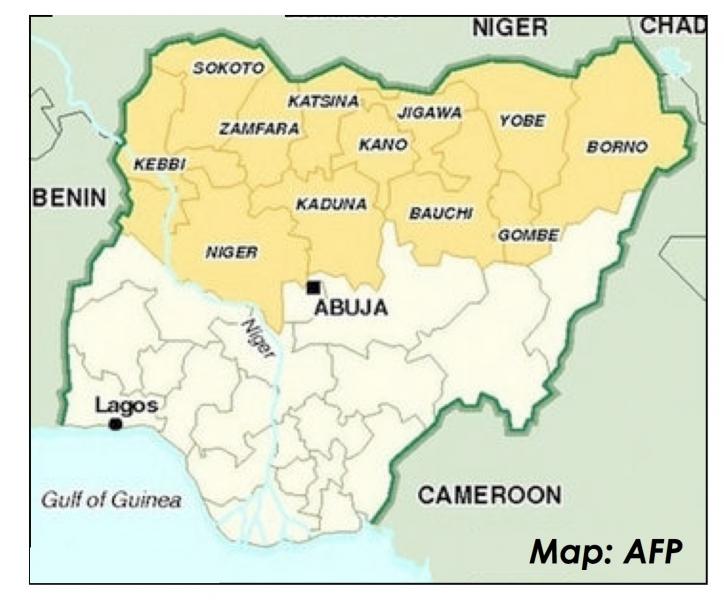 During September, over 100 Christians have died following attacks by Muslim extremists in three states in Nigeria. 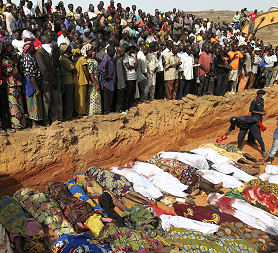 Early on the morning of Sunday 7th March 2010, about 500 Christians were killed by Muslim gangs in raids on three Nigerian villages.

These mainly-Christian farming villages are near the city of Jos, the regional capital of Plateau State, an area that has been the scene of much violence over the years, as Christians from Nigeria’s south and Muslims from the north compete over fertile farmland.

Christianah Oluwasesin, a secondary school teacher at Gombe in northern Nigeria was murdered last week by a mob of Muslim students at the school, along with outside Islamic extremists. They beat, stoned, and clubbed her to death and then burned her The attack was sparked by claims that she desecrated the Quran.