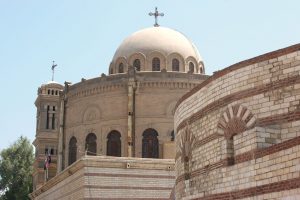 As during previous committee meetings, Prime Minister Mostafa Madbouly presided over it and those participating included the ministers of justice, local development, housing and parliamentary affairs, the secretary-general of the Supreme Council of Antiquities, and representatives of Christian denominations.

The recent decision brings the number of churches and affiliated service buildings approved for legalisation up to 2,162, out of a total 3,730 that applied for legalisation under the Law for Building and Restoring Churches that was passed by parliament in 2016. Legalisation becomes final only when approved churches comply with provisions of structural soundness and civil defence conditions, and pay the required dues.

Analysis of the legalisation process 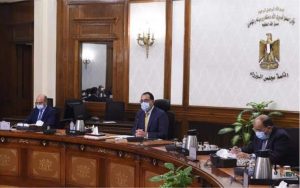 Before the law was passed, it was almost impossible for churches to obtain permission from the government to construct new buildings or repair existing ones. Building a church required a presidential permit and years of paperwork.

It is estimated that it will take the cabinet committee (pictured) at least another three years to complete the legalisations required. In total it will have taken over seven years to complete the work. Kurt Werthmuller, policy analyst with the United States Commission on International Religious Freedom (USCIRF), specialising in Egypt, said that the church-building law was long awaited and has helped registration, but that the process had moved at a “glacial pace”.

Are things really improving for Christians?

Christians have enjoyed greater protection under President Abdel Fattah al-Sisi who came to power in 2014, particularly with the church licensing process but also in relation to security. Two notable examples of his support of the Christian community were in 2018, when President al-Sisi ordered the building of the Church of the Martyrs of Faith and Homeland in a village in Upper Egypt to honour the Copts beheaded by ISIS in Libya, and in 2019, when he attended the consecration of the massive Cathedral of the Nativity of Christ in Egypt’s new administrative capital being built near Cairo. 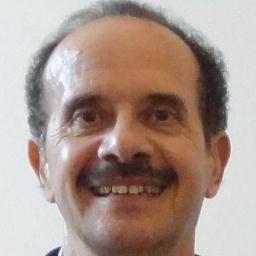 Last year Ramez Atallah (pictured), senior advisor of the Bible Society of Egypt, confirmed that the situation for Christians has improved when he stated in an interview with Christianity Today that “With a large network of 230 staff scattered across the nation, I don’t hear stories of persecution. We at the Bible Society have not experienced anything of this nature recently.”

However, while the government speaks positively about the Christian community, the lack of serious law enforcement and the unwillingness of local authorities to protect Christians, especially in rural Upper Egypt, still leaves them vulnerable to all kinds of attacks. A continuing problem for the Egyptian church, particularly in Upper Egypt, is the kidnapping of young Christian women for ransom and enforced marriage to Muslims. Christians protest that police fail to act when they report kidnappings.

A USCIRF Egypt Update from November 2021 stated: “Nevertheless, many of the problems that have long plagued Egypt’s religious freedom situation have persisted. There has been no visible effort to systematically or practically end the practice of invoking so-called “customary reconciliation councils” to respond to anti-Christian mob attacks in rural areas, which universally absolve perpetrators of violence of legal accountability and lay at least partial blame and often punishment on the victims.”