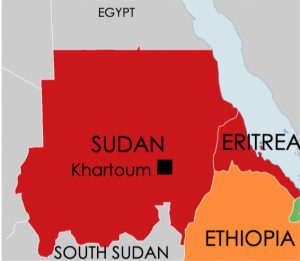 Reforms recently introduced by Sudan’s transitional government, notably the abolition of the death penalty for apostasy, have led to Islamist protests including calls for the overthrow of the government.

The reforms were announced by Justice Minister Nasredeen Abdulbari on 10 July 2020, after the Chairman of the Sovereignty Council, Lt Gen Abdelfattah El Burhan, signed several amendments and new laws in April.

Amendments include the ending of public flogging and the banning of female genital mutilation, while new legislation allows non-Muslims to drink, import and sell alcohol and allows women to travel abroad with their children without proof of permission from a male guardian. An article in the new law bans takfir, which is declaring a fellow Muslim to be apostate and thus deserving of death.

The reforms have been widely welcomed by rights activists around the world, although no provision has been made to decriminalise blasphemy. Church leaders in Sudan are encouraged, but still await the return of properties confiscated by the authorities during the regime of President Omar al-Bashir, who was ousted in 2019. 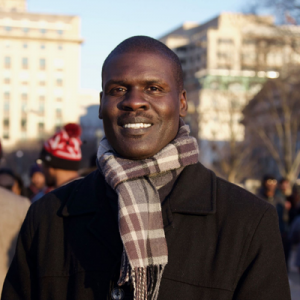 On 10 July, Minister Abdulbari (pictured) tweeted, “The Human Rights and Justice System Reform Commission Act 2020 has been signed, the Miscellaneous Amendments (Fundamental Rights and Freedoms) Act 2020, the Anti-Informatics Crime (Amendment) Act 2020 and the Criminal Code (Amendment) 2020. The commission established under the law passed will lead a comprehensive and profound process of reforming the human rights and justice system, which during the years of the regime has experienced ruin – an unprecedented devastation in the history of Sudan.”

In a television interview broadcast the next day, he said: “We have dropped all the articles that had led to any kind of discrimination. We assure our people that the legal reformation will continue until we drop all the laws violating the human rights in Sudan.”

As soon as the reforms were announced, Islamist clerics took to social media calling for the army to “defend the law of God” by overthrowing the government, describing the cabinet as “anti-Islam secularists and communists” and calling for demonstrations on Friday 17 July.

Well-known hard-line cleric Abdulhai Yousef (currently in Turkey evading terrorism charges) accused the Justice Minister of apostasy and called for jihad against Prime Minister Hamdok’s government, stating: “Bringing down this government, which has legalised apostasy and other wrongdoings, is a duty for any Muslim.”

Protesters took to the streets of Khartoum, Khartoum North and neighbouring Omdurman following Friday prayers on 17 July, chanting slogans such as “Nasredeen is an enemy of Allah”, “God’s laws shall not be replaced”, “Hamdok, Khartoum is not New York” and “Sharia, Sharia or we die”. They carried banners reading “No to secularism” and “God’s religion and the Sharia form a red line”.

Read more about the persecution of Christians in Sudan in the Church in Chains Sudan Country Profile.