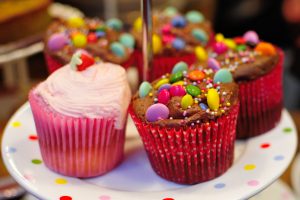 We all have birthdays and while presents are great, most of us have everything we need. Many people have started to donate their birthdays to support causes they care about. Instead of receiving gifts for your birthday, you could ask your friends, family and colleagues to donate to Church in Chains instead. The same goes for wedding anniversaries, baptisms, confirmations and other occasions. 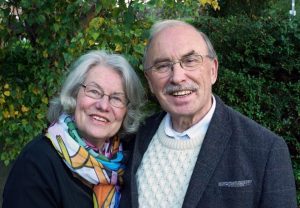 In June 2021 David and Pam Wilson celebrated their Golden Wedding Anniversary and kindly asked for donations to Church in Chains instead of presents. They raised a whooping €4,850 which was sent to provide Bibles and New Testaments in a country where they are not freely available.  Congratulations on your anniversary and thank you for your support! 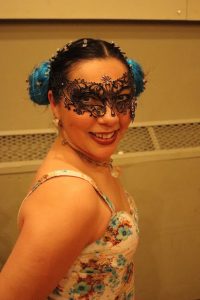 In November 2018 Angel Alves donated her birthday to Church in Chains. She had a masquerade party and invited her friends to take part in a talent show as well as learn some new dance moves! Instead of presents, Angel asked her guests to make a donation to Church in Chains. What a fun way to raise €406 which will be used to aid persecuted Christians in India. 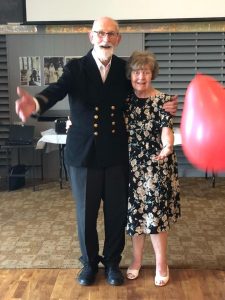 In July 2018 Ken & Averil Ryan forfeited presents for their Golden Wedding Anniversary party and asked for donations to Church in Chains instead. An overall total of over €600 was raised by the event. Congratulations on 50 years of marriage and thank you for your support! 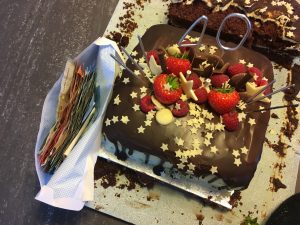 Esther Lynch asked for donations towards Church in Chains instead of presents for her 40th birthday in 2017. She raised €400 from her friends and family, which went towards providing aid and support to Christians in a country where they face severe persecution.