The Kingdom of Saudi Arabia holds vast oil reserves and is the birthplace of Islam and home to its two holiest sites, Mecca and Medina. However, it also has one of the worst human rights records, severely restricting the right to freedom of expression and the rights of women. Religious freedom does not exist in Saudi Arabia and no church buildings are permitted. All Saudi citizens are considered to be Muslims and apostasy is a capital offence. While no Christian convert is known to have been executed in recent times, some have been murdered by their families.

Almost 4,000 religious police officers (mutawaah) patrol the streets to enforce strict Sharia law, and punishments include amputations, floggings and long imprisonment. Forms of Islam other than Sunni Islam are restricted, the public practice of other religions is forbidden and it is illegal to evangelise Muslims.

Crown Prince Mohammed Bin Salman (known as MBS) announced in 2017 that Saudi Arabia would follow a more moderate form of Islam rather than the strict Wahhabism to which the monarchy had subscribed (Wahhabism is a strict interpretation of Sunni Islam) and some reforms have been introduced, including improvements to women’s rights.

While most Christians in Saudi Arabia are expatriates (mainly migrant workers from India, the Philippines and Africa), there is a small number of Saudi Christians who are converts from Islam. They must practise their faith in extreme secrecy. In August 2021, a Christian convert known only as “Adam” to protect his identity reluctantly fled the country after he experienced intense persecution from his extended family and underwent four court cases on various charges.

Expatriate Christians are permitted to meet in private, but the mutawaah sometimes raid their meetings. They face arrest, imprisonment, torture and deportation – many expatriate Christians have been deported in recent years. Migrant workers from countries such as Ethiopia, India and the Philippines are often targeted due to the low levels of protest from their governments.

On Sunday 2 December 2018, Saudi Arabia hosted its first Coptic Orthodox mass. It was held in a home in Riyadh and led by Bishop Anba Markos, Metropolitan of Shoubra al-Kheima, Cairo, following an invitation from Crown Prince Mohammed bin Salman in March. Anba Markos had previously made three pastoral visits to Saudi Arabia since 2012. Egypt and Saudi Arabia have a close economic relationship and, according to a 2017 report, most of the 9.5 million Egyptians working abroad live in Saudi Arabia.

In September 2016, the authorities raided a Christian home in the city of Khafji, eastern Saudi Arabia, and arrested and deported 27 Lebanese Maronites for “un-Islamic prayer”. The Christians had been praying and celebrating a church festival in a private home.

In September 2014, a house church in Khafji was raided and 28 people were arrested, including children. Bibles and musical instruments were also seized. The Christians, mostly expatriate workers from South Asia, were held overnight and released the following day, apart from a leader who was held for another night. 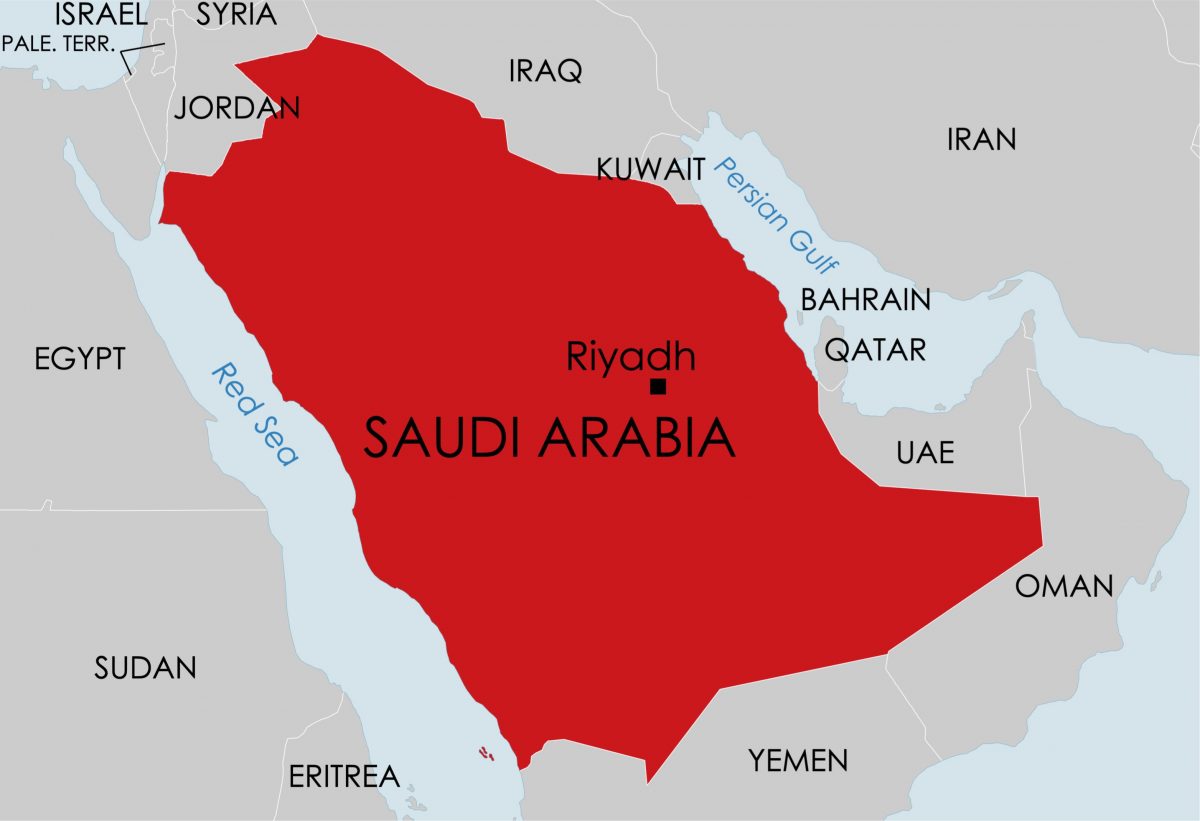