Somalia has had a very troubled past, suffering civil war, military coups, border disputes and rule by warlords, and is considered to be the world’s most corrupt country. Its government is weak and is dependent on African Union soldiers, and drought and warfare have left huge numbers of people dependent on food aid. The Islamist terrorist group al-Shabaab (see below) controls much of south and central Somalia and has declared that it aims to eradicate Christianity from Somalia. Al-Shabaab forces sheikhs and imams to teach jihad or face expulsion or death.

Somalia was formed in 1960, after independence from Britain and Italy. It suffered years of drought, famine, fighting and anarchy, and was without a formal government for over twenty years after President Siad Barre was overthrown in 1991. His overthrow led to civil war, as guerrilla groups and militias based on traditional ethnic and clan loyalties fought for power. All church buildings in Somalia were destroyed and the church was driven underground. Many of the several hundred Somali Christians fled the country.

Several attempts to form new governments since 1991 failed due to the rise of Islamic insurgent groups, of which al-Shabaab is the most dangerous. In 2000, a Transitional Federal Government (TFG) was set up, but in the years that followed Islamist groups took control of some areas, including the capital, Mogadishu. Islamists and warlords fought with each other and with the TFG, but eventually Ethiopian, TFG and African Union forces expelled the militants from Mogadishu. More than 10,000 civilians were killed and approximately one million people displaced in the insurgency.

In 2012, a new parliament was sworn in and Hassan Sheikh Mohammad, an academic and civil activist, was chosen as president. On 8 February 2017, former prime minister Mohamed Abdullah Farmajo was elected by MPs and senators to succeed him.

Somalia’s constitution establishes Islam as the state religion, prohibits the propagation of any other religion and requires that laws comply with Sharia principles, with no exceptions for non-Muslims. It is illegal to become a Christian or to possess a Bible.

Because of the security situation, very little information emerges about the church in Somalia. There are only a few hundred Christians left, almost all of whom are converts from Islam. They can only meet in strict secrecy for fear that their neighbours will betray them to al-Shabaab. Since seizing control of central and southern Somalia in 2008, al-Shabaab has murdered dozens of Christians, targeting converts from Islam.

Many tribal leaders believe that being Somali means being Muslim, therefore leaving Islam is seen as a betrayal of tribe and nation. Converts from Islam face harassment, intimidation and murder, often by beheading, at the hands of tribal leaders and family members. Attacks have also been carried out on workers from Western aid agencies that al-Shabaab perceives to be Christian. Most agencies have withdrawn from Somalia.

The terrorist organisation al-Shabaab, which declared allegiance to al-Qaeda in 2012, is the main Islamist organisation operating in Somalia and is estimated to have between 7,000 and 9,000 fighters. Its name means “The Youth” in Arabic. Al-Shabaab rules according to a strict interpretation of Islamic laws known as Wahhabism (the same form of Islamic rule imposed in Saudi Arabia and Afghanistan). This form of Islam is so extreme that even Sufi Muslims have been driven underground. All laws come from Sharia law and punishments include flogging, hand amputation and execution by stoning.

In recent years, al-Shabaab has spread to northeast Kenya. In 2011, Kenyan troops entered Somalia in pursuit of al-Shabaab, which the Kenyan government accused of kidnappings and murders in Kenya. Al-Shabaab leaders warned of reprisals. Many members of al-Shabaab who have been driven out of Somalia have taken refuge in northeast Kenya where they have carried out many attacks, including the attack on Nairobi’s Westgate Shopping Mall in 2013. 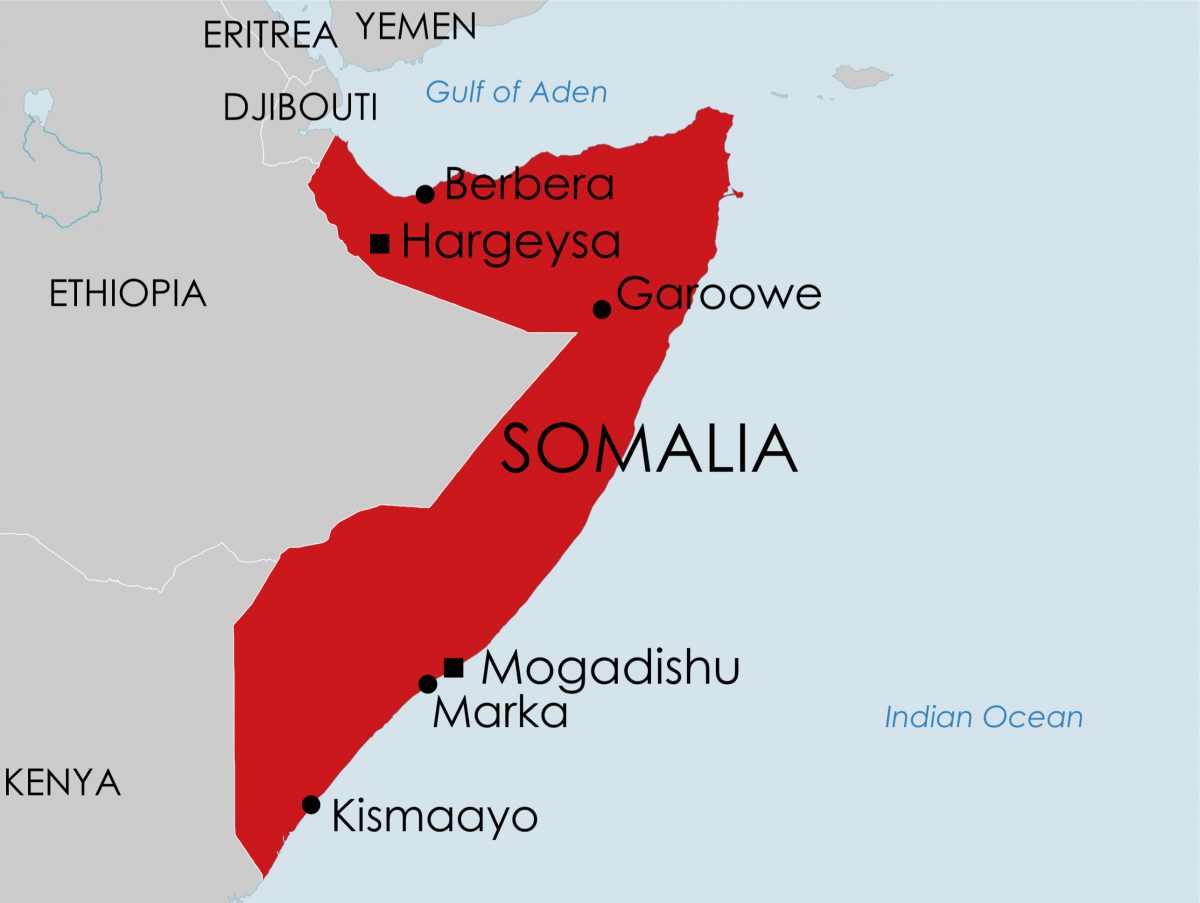 A Christian woman’s husband divorced her when he found her hidden Bible, and her brothers beat her.