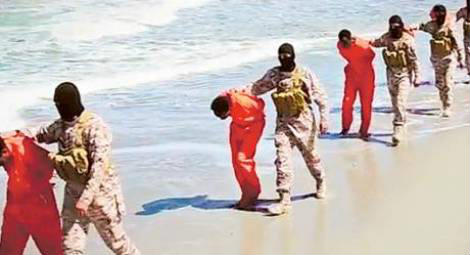 Islamic State released a video on Sunday 19 April purporting to depict the massacre of 30 Christians, mostly Ethiopian, in Libya.

Twenty Coptic Christians who had been held captive for over a month have been murdered by Islamic State militants. An unidentified man of African descent was beheaded with them.

On 15 February, a media arm of Islamic State released a propaganda video showing the ceremonial beheading of the men on a rocky beach. 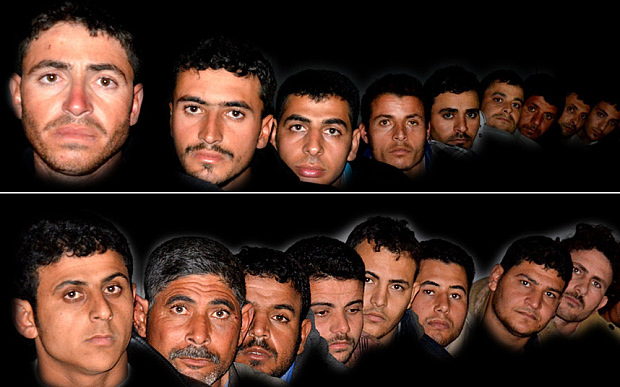 A Libyan group affiliated with the Islamic State of Iraq and Syria has claimed responsibility for recent kidnappings of Egyptian Christians in Libya. 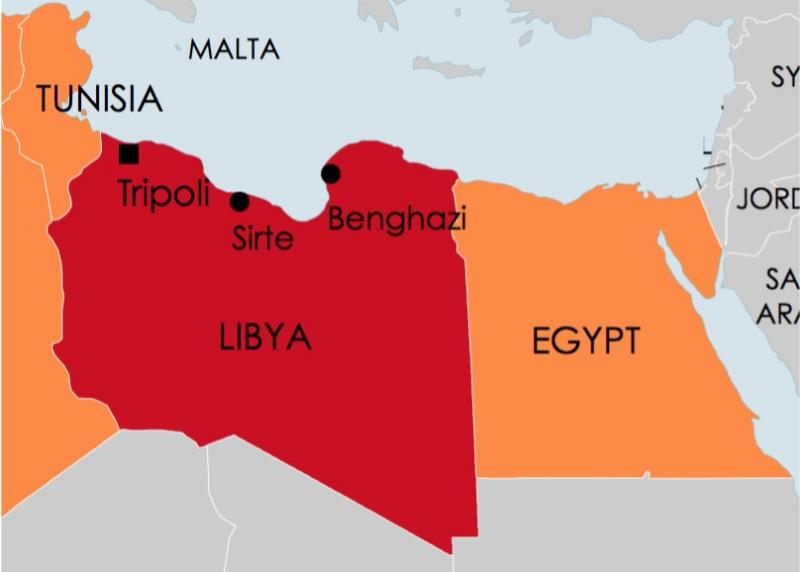 In the latest of a series of kidnappings and killings targeting Egyptian Christians in Libya, suspected Islamic extremists abducted 13 Christians on Saturday 3 January.