Afghanistan is one of the most oppressive countries in the world for Christians and many have fled abroad to find refuge. Decades of violent conflict brought terrible suffering to the people of Afghanistan and ruined the economy and infrastructure, leaving the country dependent on foreign aid.

The Taliban imposed an extremely repressive form of Wahhabist Islam on Afghanistan from 1996 until 2001, when it was overthrown and Hamid Karzai was sworn in as head of an interim government. However, after the adoption of a new constitution in 2004, the Taliban re-grouped and violence increased. In September 2014, President Karzai was replaced by President Ashraf Ghani.

The Taliban began a major offensive against the Afghan government in May 2021, capturing provincial capitals and taking Kabul on 15 August, following the withdrawal of US troops. President Ghani fled the country and the Taliban renamed it the Islamic Emirate of Afghanistan and changed its flag. On 7 September, the Taliban announced the formation of a new government and the implementation of strict Sharia law.

Although Afghanistan had a significant Christian population before the Muslim invasions of the 7th century, Christianity came to be viewed as a Western religion. The 2004 constitution, which stated that Islam was the “religion of the state“, allowed non-Muslims to exercise their faith “within the limits of the provisions of law“, but stated that no law could be contrary to Islam.

Afghans who leave Islam for Christianity are considered to have committed apostasy, for which the punishment under Sharia law is death, and are seen as traitors, bringing shame on the family. They face hostility from armed groups, community and family members who sometimes use violence to force them to return to Islam.

There is no public church building in Afghanistan and Christians must meet in extreme secrecy, changing the times and locations of their meetings to avoid detection. Despite the risk of discrimination, harassment, arrest and violence (including murder), the church has grown rapidly in recent years, with increasing numbers of Afghan Christians meeting in small groups. By 2021, it was estimated that there were around 10,000 Afghan Christians, almost exclusively converts from Islam. The Taliban takeover has put the underground church at even greater risk of persecution.

Even before the Taliban takeover, conditions for Christians had been deteriorating for several years. In Spring 2010, Afghan TV repeatedly broadcast images of Christian converts worshipping and being baptised, and Christian aid organisations were accused of evangelism. The broadcast sparked widespread protests, with hundreds of protesters shouting death threats against Afghan Christians and demanding the expulsion of Christian organisations. Many converts fled their neighbourhoods or left the country and several arrests and court cases took place. In June 2010, the deputy secretary of the Afghan Parliament, Abdul Sattar Khawasi, said: “Those Afghans who appeared on this video film should be executed in public.”

In May 2010, Christian doctor Said Musa was arrested and imprisoned on apostasy charges, having left Islam eight years previously. Another Christian, Shoib Assadullah (25) was arrested and imprisoned in October 2010, because he gave a New Testament to a man who later reported him to local authorities. Both men were released in spring 2011 and fled the country immediately.

In July 2013, an MP called for the execution of converts from Islam to Christianity, the parliamentary speaker ordered the national security services to stop the spread of Christianity and the media campaigned against converts.

In April 2014, the Taliban attacked a building they suspected of being a secret church. In June 2014, a priest working for refugees was abducted and disappeared. In July 2014, two Finnish women working for a Christian aid ministry were killed in Herat by two gunmen on motorbikes, who shot them in a taxi. No group claimed responsibility.

In November 2014, the Taliban killed a South African Christian aid worker and his two children at a guesthouse in Kabul. One of the three attackers was a suicide bomber, while the other two were armed with guns. They took other staff members hostage and set the house alight. 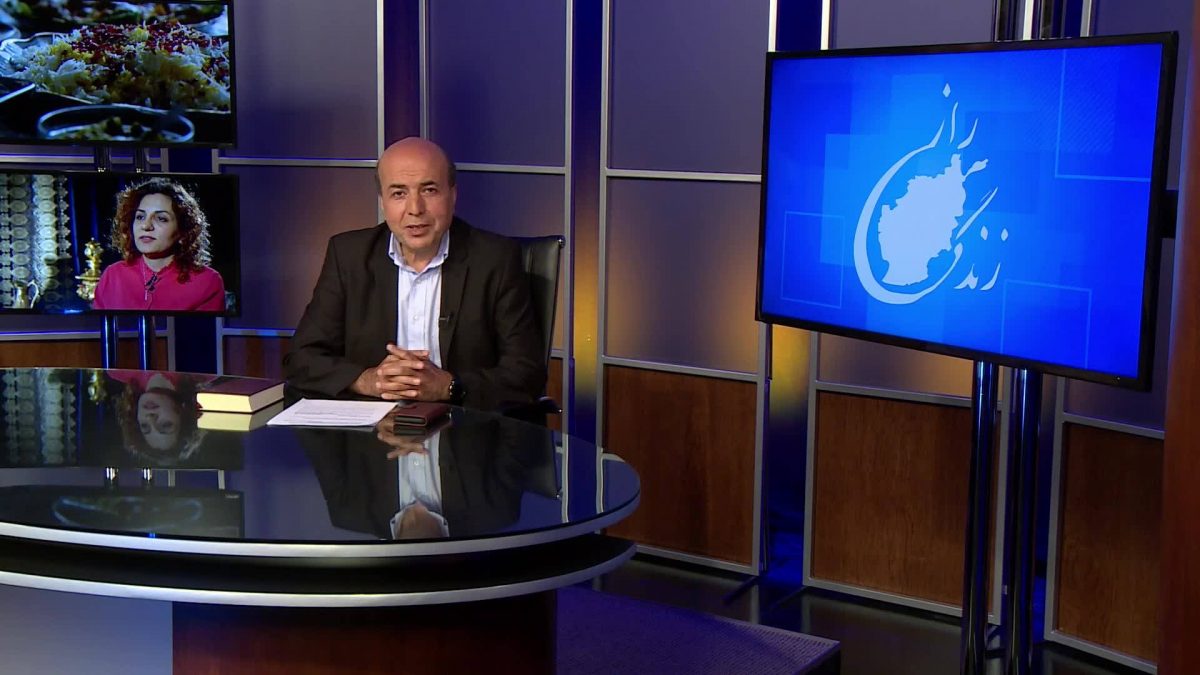 There is an atmosphere of fear and intimidation that rules society. 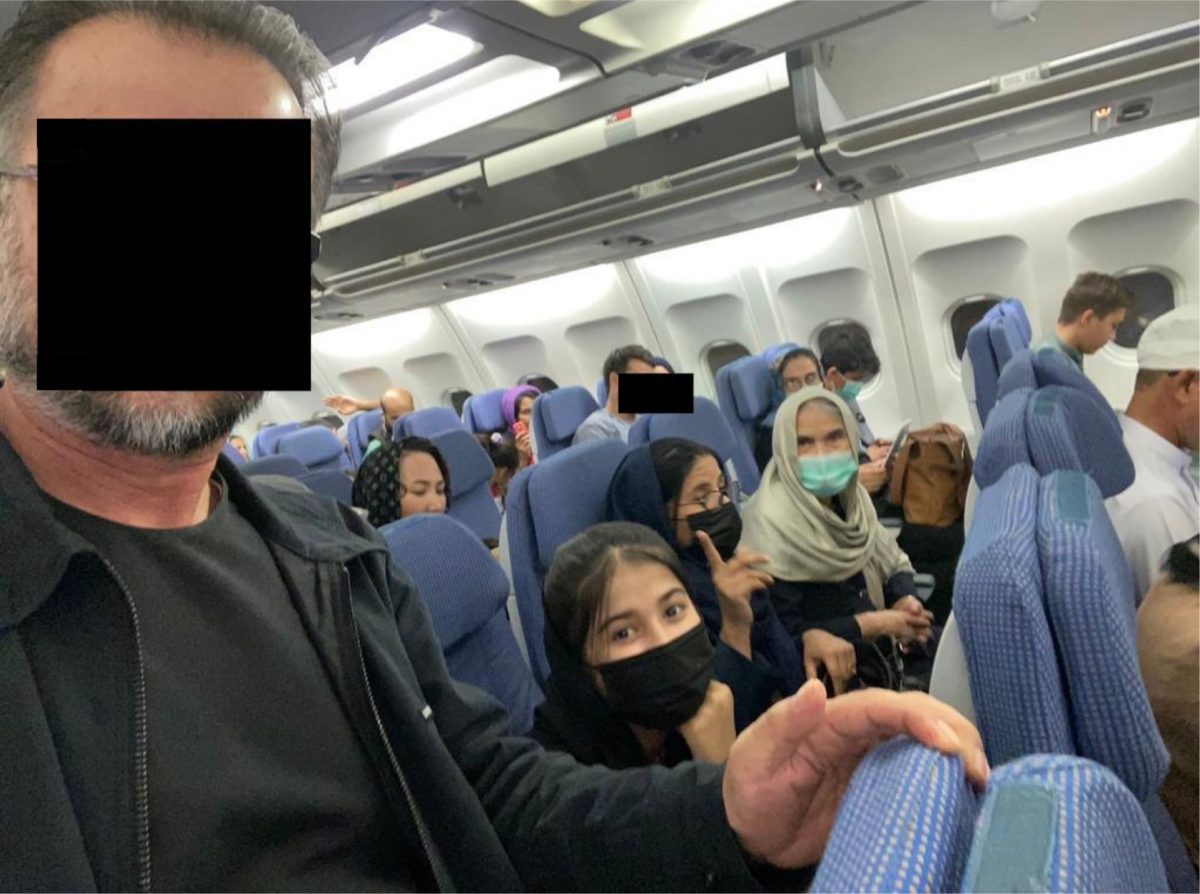 On 14 November Shai Fund reported that since the fall of Kabul, it has evacuated over 9,000 Afghans fleeing the Taliban. 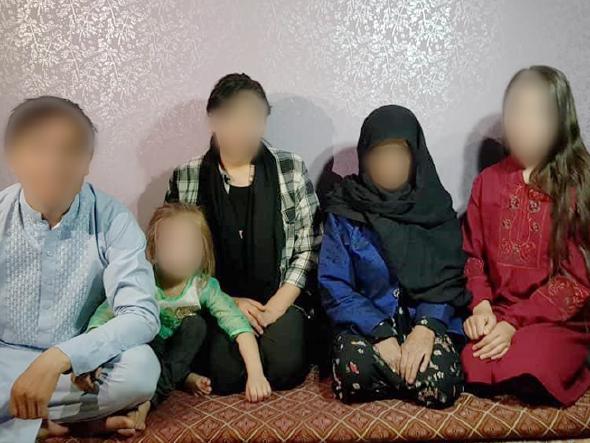 In a developing situation, we explore the situation currently facing Afghan Christians 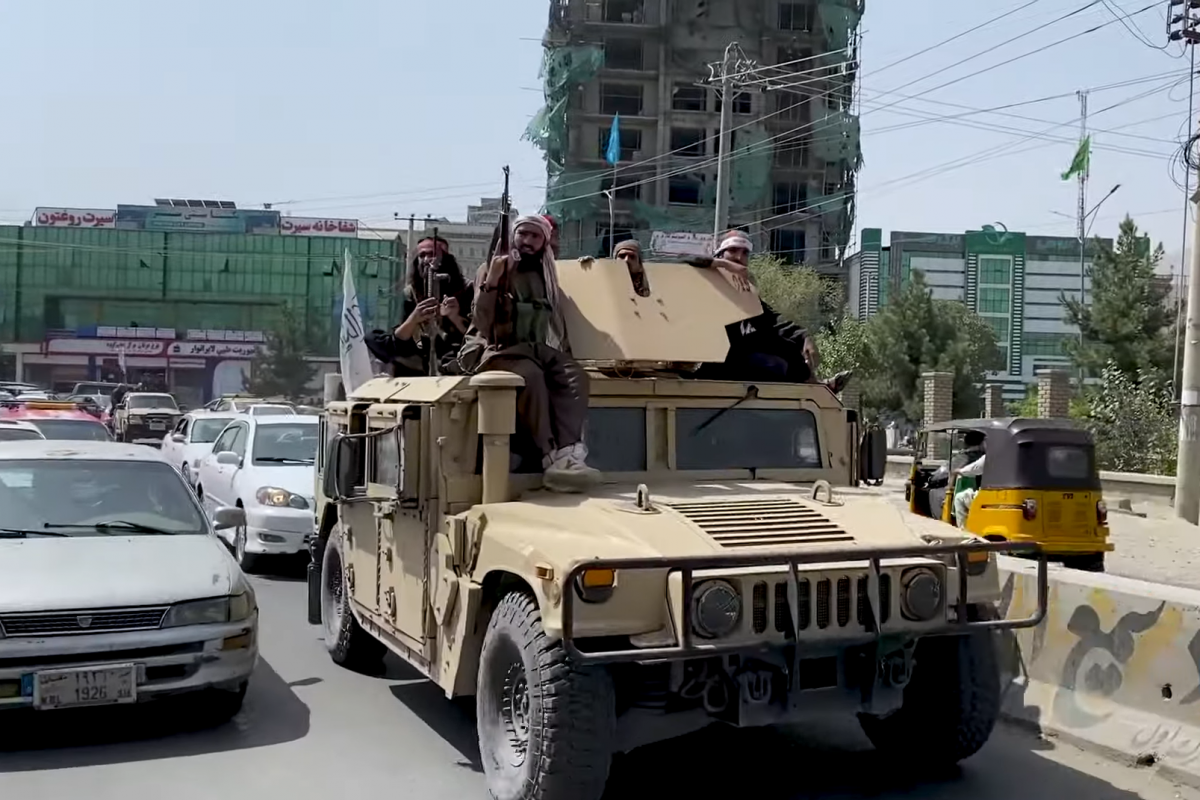