Reforms introduced by Sudan’s transitional government have led to Islamist protests including calls for the overthrow of the government.

On 20 June a Muslim mob killed a South Sudanese Christian in Omdurman, near Khartoum, and seriously injured four others.

Two Sudanese Christians jailed with Czech Christian aid worker Petr Jasek were released from prison in Khartoum on 11 May after receiving a presidential pardon. 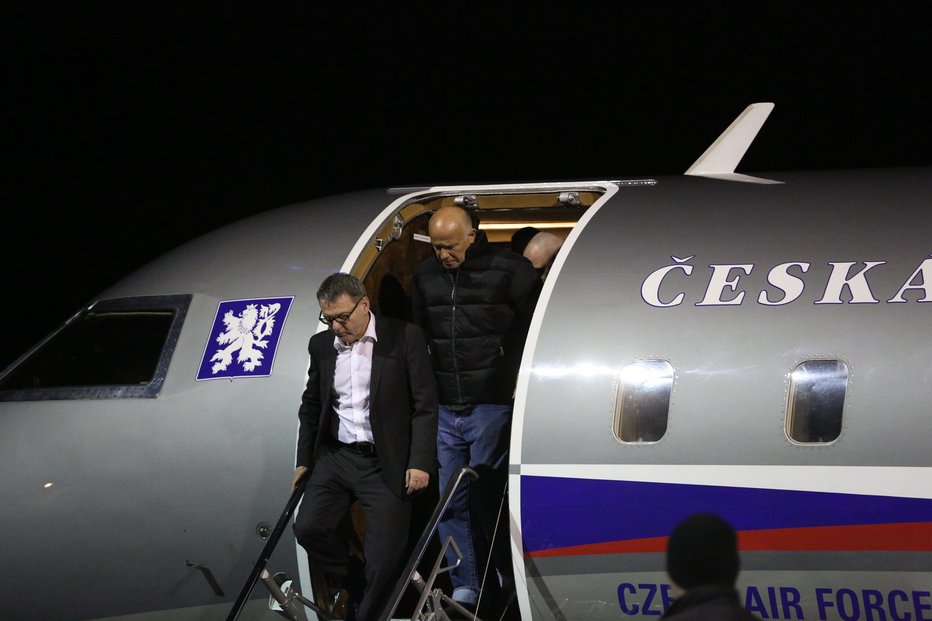 Czech Christian aid worker Petr Jasek (52) flew to Prague on 26 February, accompanied by the Czech Foreign Minister. He had spent 14 months in prison in Sudan.

A judge in Khartoum has sentenced Czech aid worker Petr Jasek (52) to life in prison for “espionage” and two Sudanese Christians to long sentences.

Pastor Yat Michael and Pastor Peter Yein arrived home in South Sudan on 19 August to a great welcome from family and friends. The two pastors had been stopped from leaving Sudan following their release from prison on 5 August.

Pastor Yat Michael and Pastor Peter Yein, released by a judge on Wednesday 5 August, have been prevented from leaving Sudan.

The two pastors from South Sudan were facing six charges including spying and could have faced the death penalty.

The defence team in the trial of two South Sudanese pastors closed its case at a hearing in Khartoum on 14 July, after presenting two witnesses who showed that the charges are without basis.